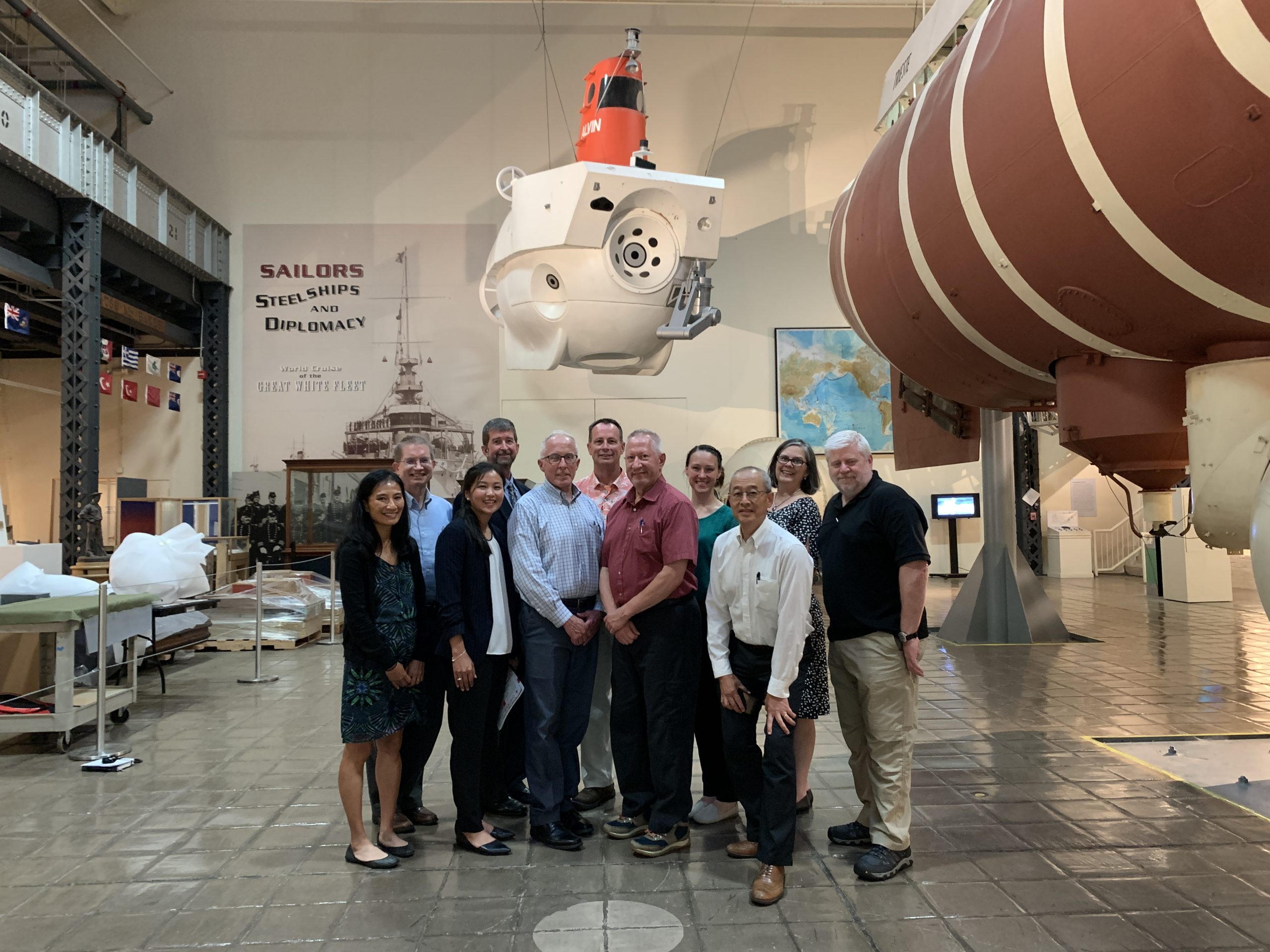 On Monday, Mr. Michael Breslin, Executive Director for In-Service Submarines at the Naval Sea Systems Command (NAVSEA), signed the letter certifying Alvin to return to service with an increased operational depth of 6500 meters. This will allow the submersible to continue its rich history of exploring the deep sea, which began in 1964. WHOI maintains and operates Alvin, which is owned by the U.S. Navy (Office of Naval Research). NAVSEA is delegated the responsibility for certifying that Alvin can safely perform manned operations. In pursuit of this certification, NAVSEA has had both a team at headquarters and on board R/V Atlantis supporting sea trials.

Alvin’s certification aligns with NAVSEA’s stringent Submarine Safety (SUBSAFE) program requirements. The SUBSAFE Program began after the loss of USS Thresher (SSN 593) on April 10, 1963—a date that resonates with many Navy personnel. To help prevent another tragic loss, the Navy established the SUBSAFE Program to ensure all submarines in the fleet can be certified for safe, unrestricted operations. Subsequent to the establishment the SUBSAFE program, the Deep Submergence Safety (DSS) program was established to ensure that other manned diving systems and submersibles could also be certified for safe operation throughout their life cycle. 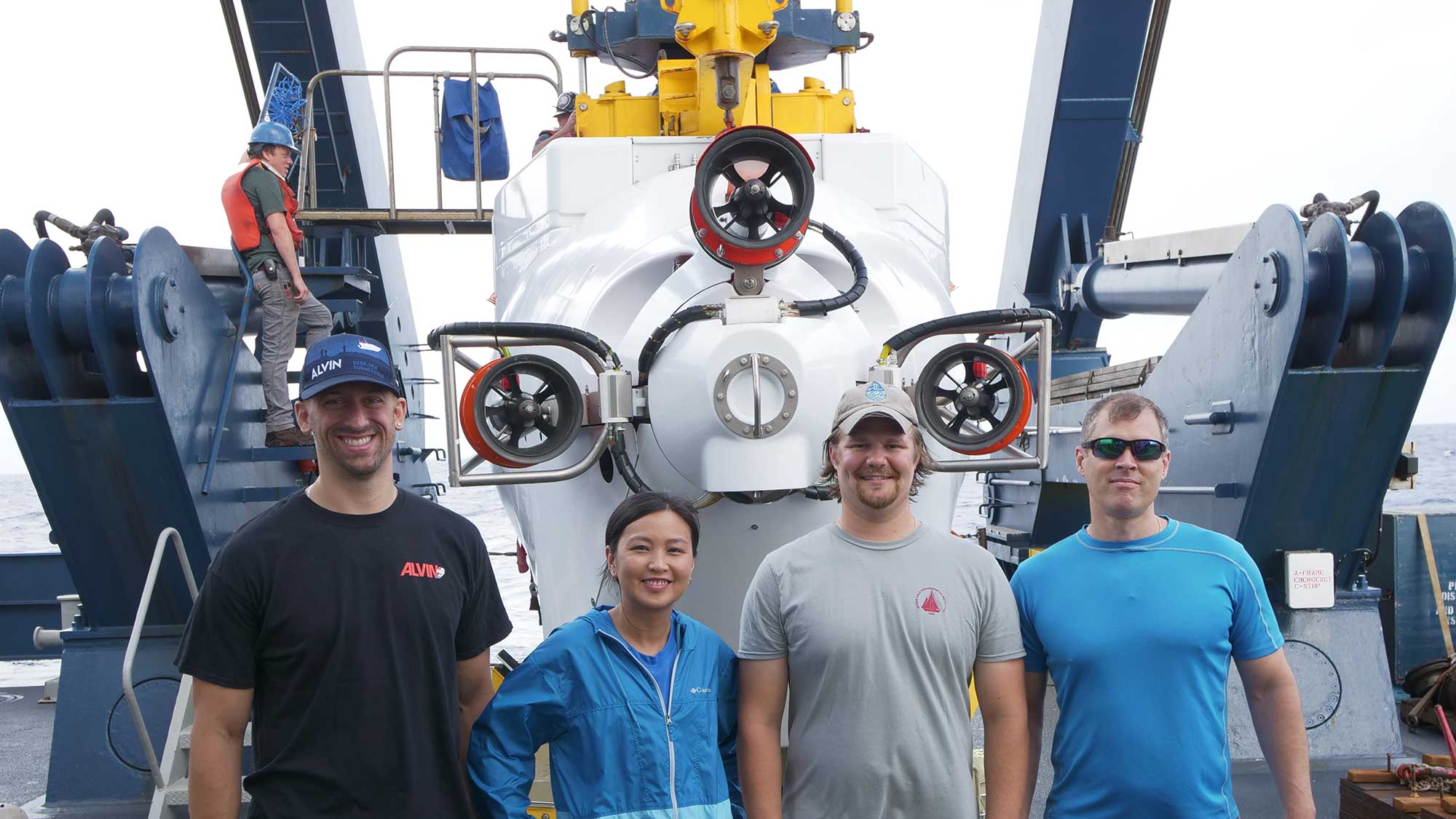 Today, NAVSEA oversees the safety of US Navy diving systems, manned submersibles, and the manned rated portions of their handling systems by verifying all DSS program requirements are met to provide maximum reasonable assurance that a material or procedural failure that imperils the operators or occupants will not occur. Over its service life, Alvin has been certified to the requirements of NAVSEA SS800-AG-MAN-010/P-9290 System Certification Procedures and Criteria Manual, for Deep Submergence Systems, and its predecessor requirements documents. This includes certifying the work and testing accomplished during the systems 5-year overhaul maintenance period that sees the submarine completely disassembled, inspected, and reassembled.

“Being able to work with the Woods Hole and Office of Naval Research team to certify Alvin has been an honor for us,” said NAVSEA’s Commander, Vice Adm. Bill Galinis, in a WHOI press release announcing the submarine’s dive to 6453 meters. “At NAVSEA, we like to say we expand the Navy’s warfighting advantage, but with Alvin, we are now expanding scientists’ ability to learn more about inner space thanks to our world-class engineers and deep submergence expertise.”