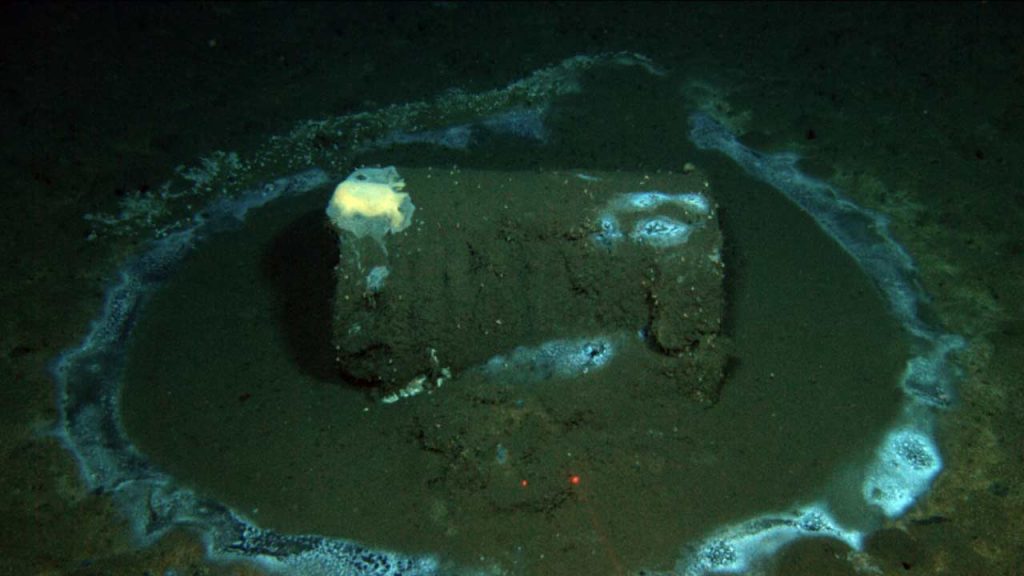 Images, samples, and sidescan of several corroded barrels on the sea floor off the coast of California captured by ROV Jason and AUV Sentry in 2011 helped UC Santa Barbara scientist David Valentine uncover a massive and largely forgotten chemical waste dump on the seafloor near Los Angeles. Read the whole story in the New York Times. 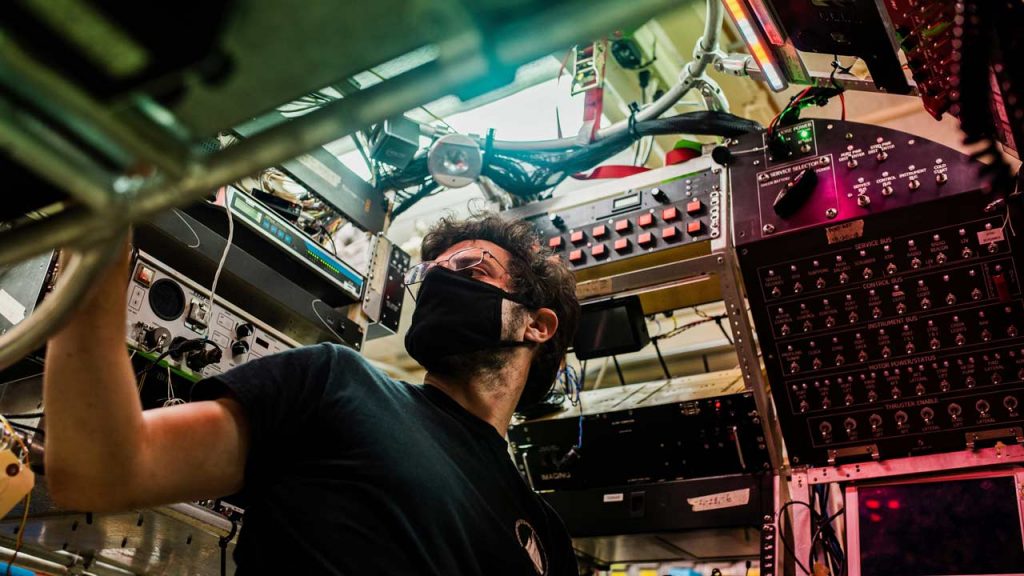 An Alvin pilot and electrical section leader on flying a sub he helped design. Read the full interview with Drew here. 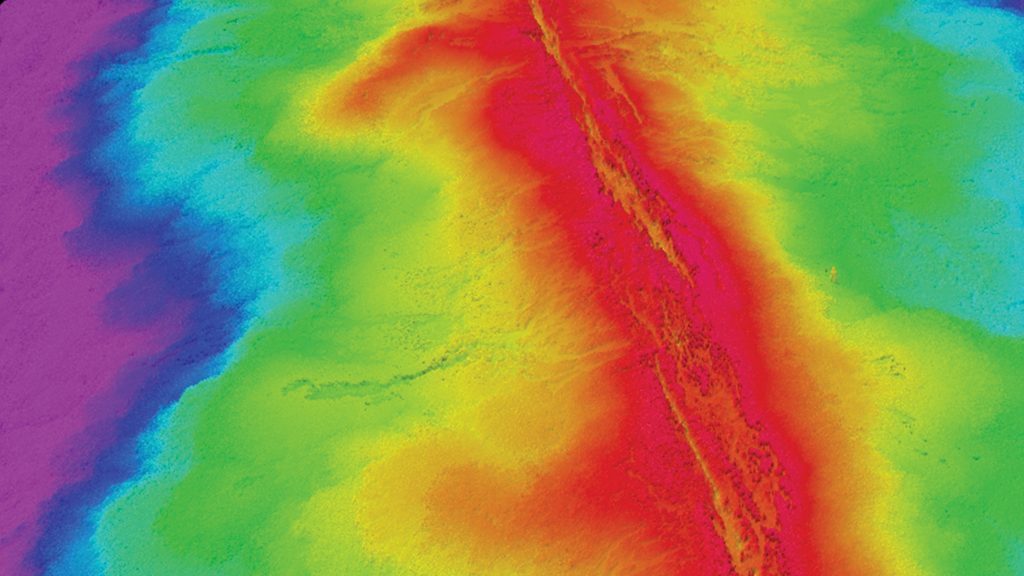 Scientists hurry to map the seafloor with Sentry before the next volcanic eruption on the East Pacific Rise. 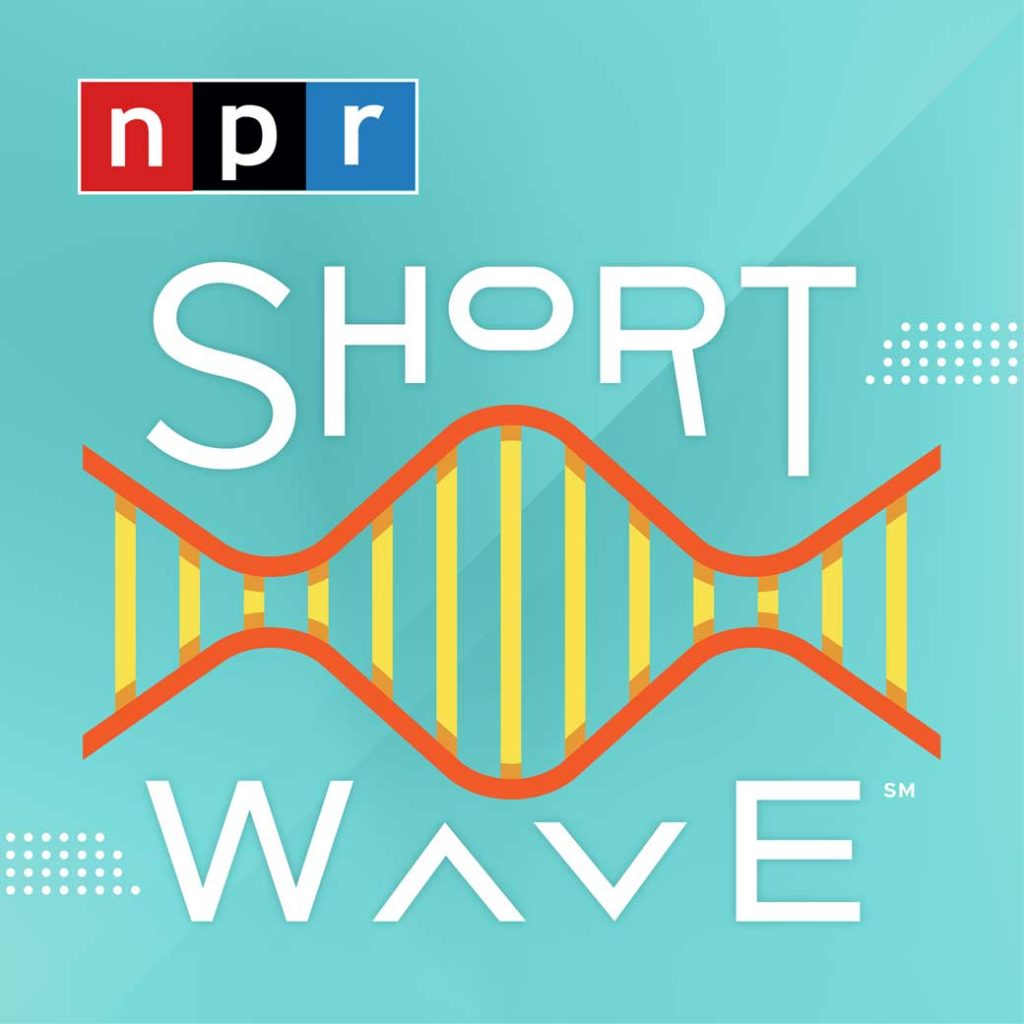 Listen to Alvin Program Manager Bruce Strickrott explain how Alvin stays in one piece under the enormous pressure of the ocean. 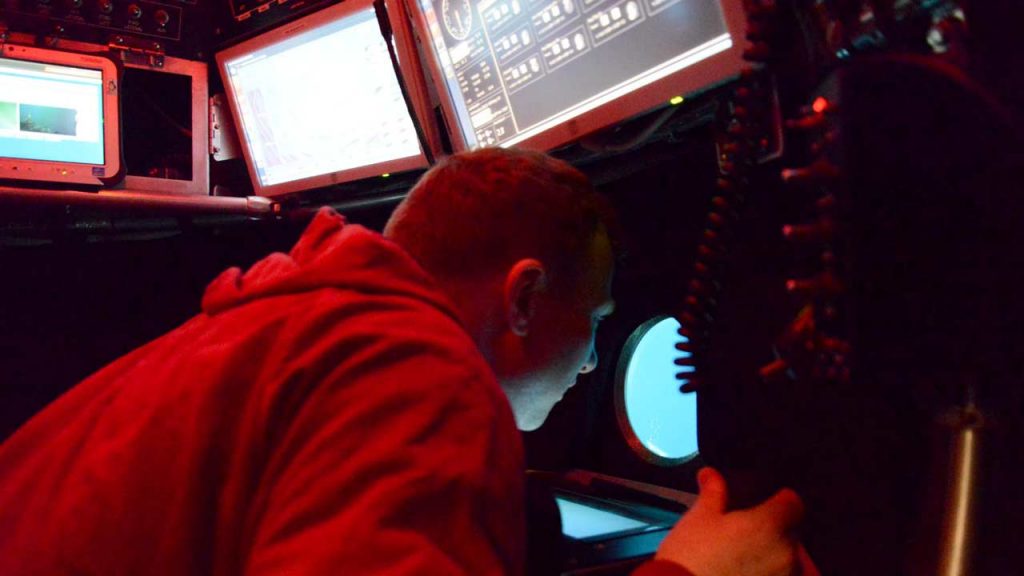 Listen to Adam Soule talking about HOV Alvin–it’s storied history and promising future on this podcast from Physics World. The Alvin portion begins at 18:20.

An Alvin pilot and mechanical section leader on building a sub with his own hands. Read the whole interview here. 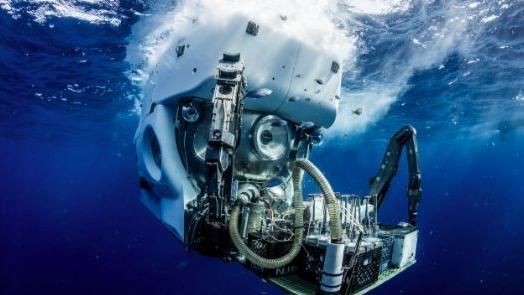 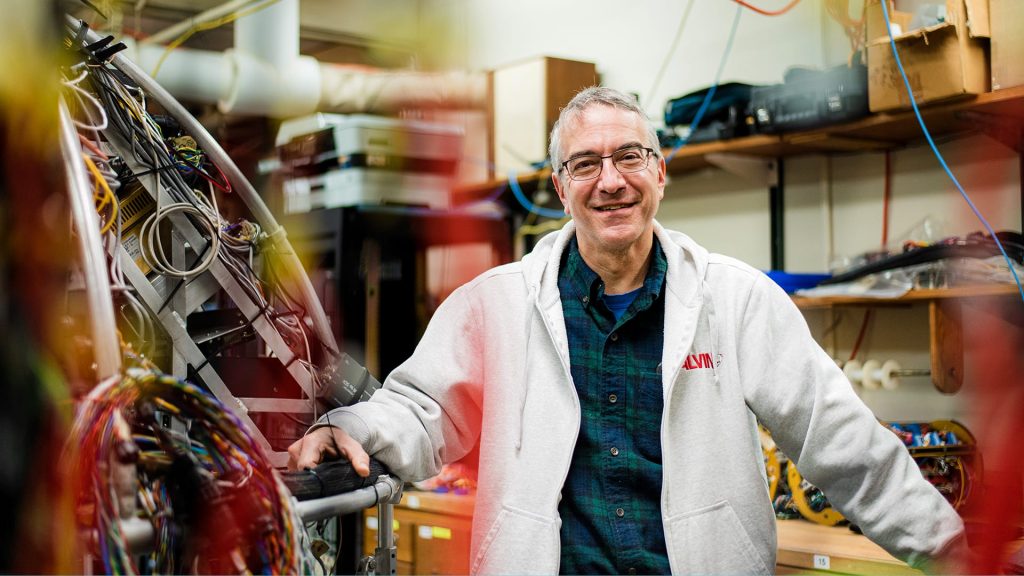 Senior Electrical Engineer Lane Abrams moves from the drawing board to the deep ocean. Read the whole interview here. 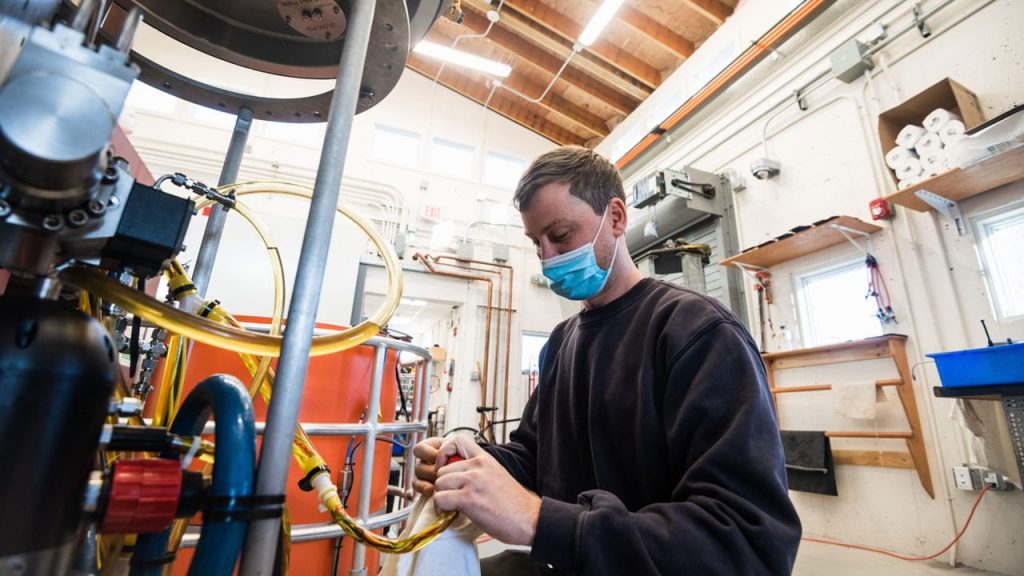 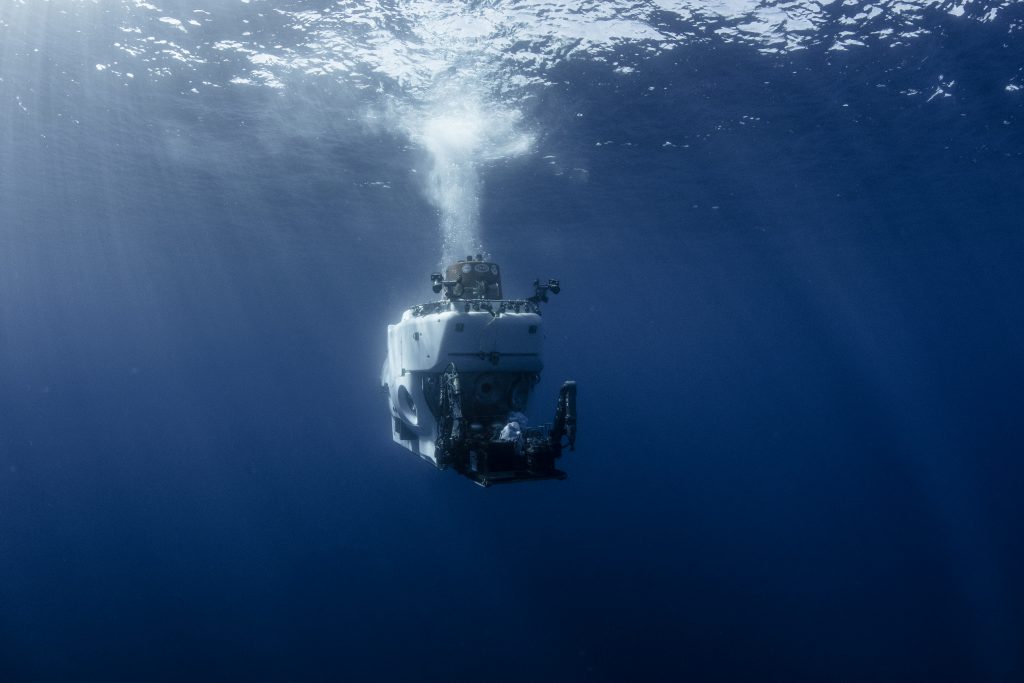